The Sunday Mirror can reveal hefty kickbacks are often hidden in annual renewal demands – and some have risen 1,200 per cent

Since the Grenfell Tower fire, which claimed 72 lives in 2017, some four million flats are caught up in the cladding and safety crisis.

High-rises which passed regulations are being re-inspected and leaseholders fear typical bills of £40,000 for repairs not covered by the freeholder, the developer or a government fund.

PM Boris Johnson has promised leaseholders will be protected from massive bills and an announcement is expected within weeks.

Meanwhile, insurance has rocketed on thousands of towers after unsafe materials were found.

Freeholders or managing agents typically arrange the insurance and one industry expert told the Sunday Mirror commissions can bump up premiums by 25-50 per cent.

Sir Peter Bottomley last night led calls for the practice to be investigated.

The Tory MP for Worthing said: “Unfair service charges cost leaseholders hundreds of millions of pounds each year, with secret commissions on buildings insurance deals making up a large part of it.

“Regulators must do more to bring to an end practices that unfairly impact leaseholders.”

Neil Holloway, founder of M2Recovery, has reclaimed millions from managing agents and freeholders in the past three years.

He is currently dealing with a case in North London where the agents’ commission soared from £9,000 to £40,000.

Mr Holloway said: “Leaseholders come to me with huge premiums that are not competitive and they can’t understand why.

“Often it’s because there are lucrative commissions that inflate the price.”

Leaseholders in a fire-risk high-rise in Leeds questioned why their insurance had shot up to more than £1,000 per flat. They were then accidentally sent an email detailing a 43 per cent commission share between the broker and the building’s owner. A property tribunal can rule whether insurance costs are reasonable – but bringing a case is costly. The British Insurance Brokers Association said members aimed to get the “best deals possible for clients”.

A spokesman said: “This is an incredibly difficult time. Brokers will do all they can to give clients as many options as possible but it is the insurer that sets the premiums.”

The Association of British Insurers said premiums reflected the increased risk but added: “We understand the difficulties and stress leaseholders are facing.”

Leaseholders had to accept a jaw-dropping £658,000 insurance quote as it was the only on offer. Owners in Seren Park Gardens, Greenwich, saw a 440 per cent hike on the £123,000 buildings premium they paid last year. The deal saw the insurance broker split commission of £32,500 with a property management company, plus £24,000 in unspecified fees.

And even the Government secured £70,000 through Insurance Premium Tax.

It means service charges will double for 219 leaseholders at the flats in South London – without taking into account a looming £9million repairs bill. The residents’ group running the building as directors under a Right To Manage scheme faces bankruptcy unless it can secure a loan.

Furious director Leigh Aldous, 39, said: “The broker pushed us out to tender at the last minute and painted us as a terrible risk.
“The consequences for the broker? We are forced to take up their offer of a massive premium and give them a non-refundable commission.”

Labour MP Margaret Hodge said: “This can’t go on.
“Leaseholders have been crying out for help but it seems the Government just doesn’t care.” 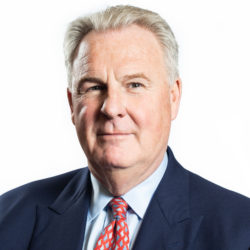 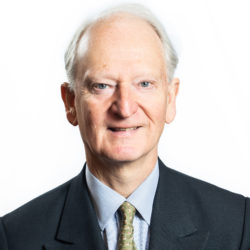 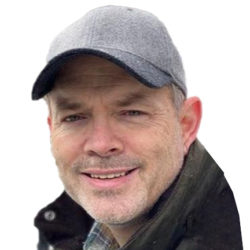 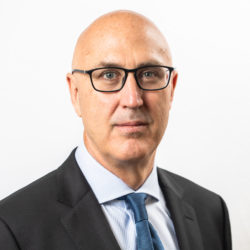 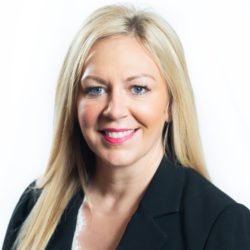 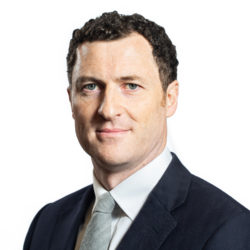 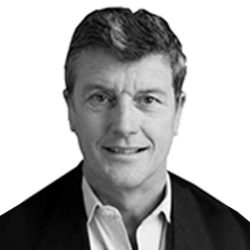 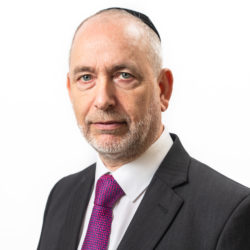 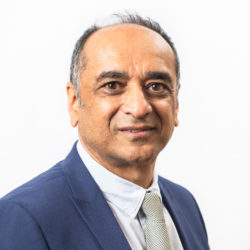 M2 Recovery has its own digital blockchain investigation tools, powered by CiRO Global Risks, to trace the flow of funds across 23 different blockchains, and 900,000+ types of crypto assets. The flow of funds, the attributed relationships and the assessment of the location of the crypto assets using proprietary methods drastically reduces investigation time. Our risk management process enables us to assess the risk of any previous suspicious activity related to a crypto asset, before engaging with a buyer or seller. Leveraging open- and closed-source blockchain attribution and machine-learning algorithms, our process assists the lawyers to de-anonymise transactions and obtain solid and admissible evidence on individuals involved in theft or money laundering, and other crimes.